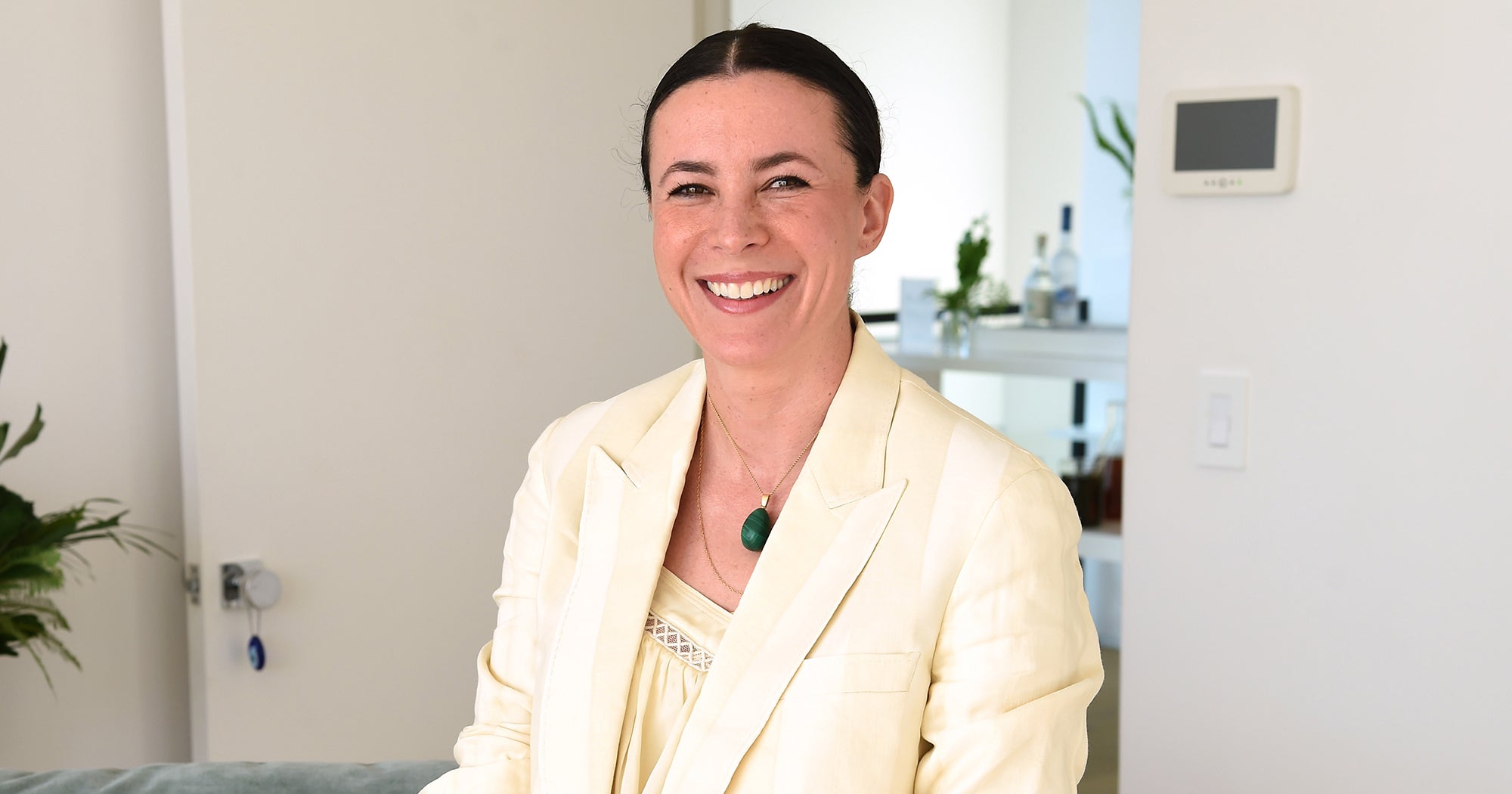 As a photographer, illustrator, entrepreneur, and vogue blogger, Garance Doré epitomizes the modern day, self-designed woman. The French phenom has collaborated on campaigns with some of the most recognizable names in the luxurious space, including Chloé, Dior, Louis Vuitton, Kate Spade, Web-a-Porter, and numerous much more. She was a street design and style pioneer, snapping shots of fashionable Parisians all the way again in 2007 — very long before Instagram was even a matter. In truth, social media was nevertheless in its infancy the expression “influencer” experienced but to be coined. In 2010, Job interview magazine known as her “possibly the trend world’s most carefully followed blogger.”